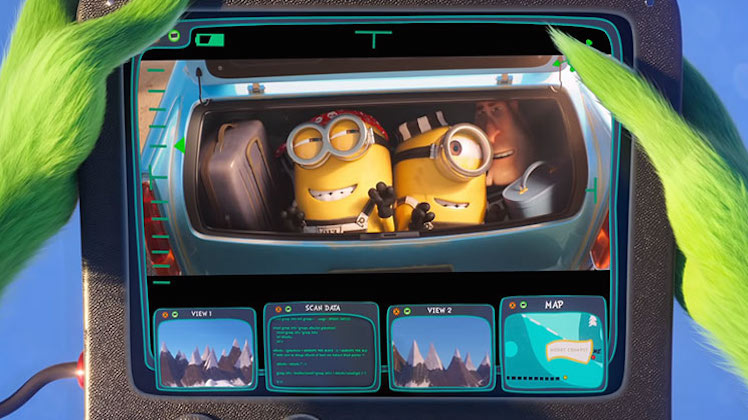 In “Yellow is the New Black”, a couple of jailbird Minions get a taste of freedom as they break out of jail with the help of one of their human inmates.
Meanwhile, “Santa’s Little Helpers” takes viewers on a journey through the North Pole as our favorite Minions are accidentally dropped off at Santa’s Work shop and do their best to fit in and become elves.

The usual hilarity ensues in both mini movies, providing plenty of laughs for the Minion fans of all ages.

Buy your copy of “Dr. Seuss’ The Grinch” with bonus mini movies here!